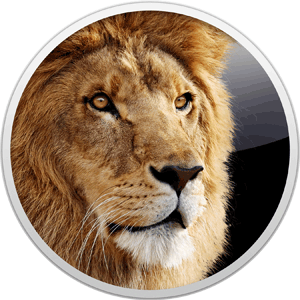 As you’ve likely seen, Apple is now shipping Mac OS X 10.7 (Lion). This update is quite inexpensive, and we expect a large percentage of our customers to upgrade rapidly. We will, of course, be providing full support for Lion with all our current releases. However, we’re not there just yet.

Specifically, the Instant On component used by Airfoil, Audio Hijack Pro, and Nicecast, has not yet been updated for Lion compatibility. Instant On makes it possible to grab audio from already-running applications. As well, it powers the System Audio capture, which grabs all of the system’s audio at once. If you rely on either of these features, you’ll want to wait for full compatibility before upgrading to Lion.

You can check out the Status page for more details and to track our progress. If our products are crucial to you for daily use, we recommend sticking with Mac OS X 10.6 for just a little while longer. If not, upgrade, and grab the latest versions of our applications – they all have at least preliminary support for Lion.

Finally, if you’re looking to buy, there’s no need to wait. All Lion updates for our products currently for sale will be free, so you don’t need to worry about paying an upgrade fee just to use the software on Lion.